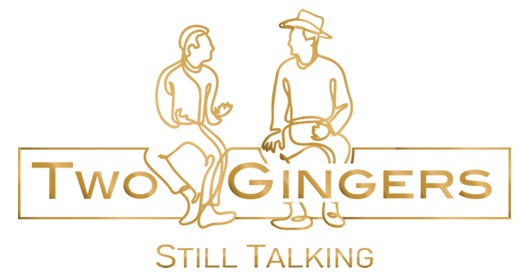 We are committed to ensuring Two Gingers Gin is enjoyed responsibly. Please confirm that you are over 18.
YES NO

What could be more unusual than two acquaintances from different ends of the spectrum becoming best mates?

One, a 55-year-old I.T. Executive, bald, fairly large English-speaking South African (Engelsman) and the other a 30-year-old builder with a rich Afrikaans culture (Boerseun).

Well for one, we both have a real sense of fun and humor to go with it and for two, we both love a good braai and a jol… Don’t we all?

However, it is the third commonality of belonging to a small genetic pool known as Gingers or Ranga’s (Orangutans) that really cemented our friendship.

Move on a couple of years to a holiday at Phinda Private Game Reserve in northern Kwa-Zulu Natal where our guide on a rainy afternoon game drive, Daniel Scott, pointed out the aroma in the air from a Curry-Bush plant.

This sparked the idea of making a Curry-Bush Gin – something that we are yet to do!

Well, it was obvious that we had to have “Ginger” in our brand name, so we came up with the Dutch word for Ginger being “Gember” and aptly named our artisanal plant in Muizenberg the Gember Distillery.

It then dawned on us that Gember might not be a memorable name that people will easily recount and remark on, so the concept of Two Gingers Gin was born.

We haven’t looked back since and, just under a year later, we have crafted and launched some super tasty gin that has oodles of flavour without having to add anything other than plain tonic water.

Yes you read this right, no garnishing and no flavoured tonic water required to experience a great GnT amongst friends.

To round-out the beginnings of our story, we really wanted to “let the Still do the Talking” so we hereby introduce you to our newly developed tag line for our brand which is: 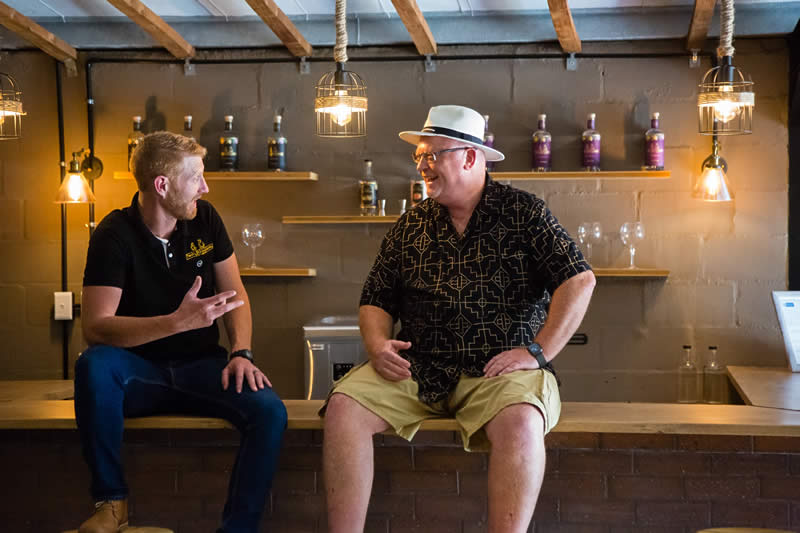 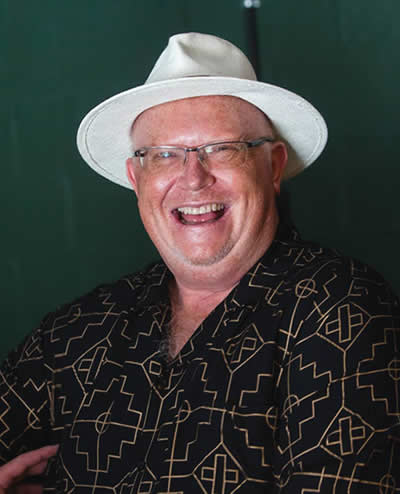 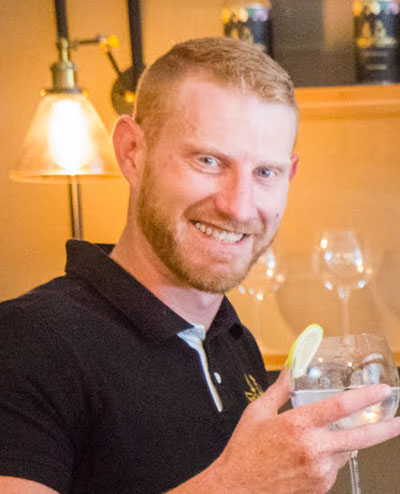 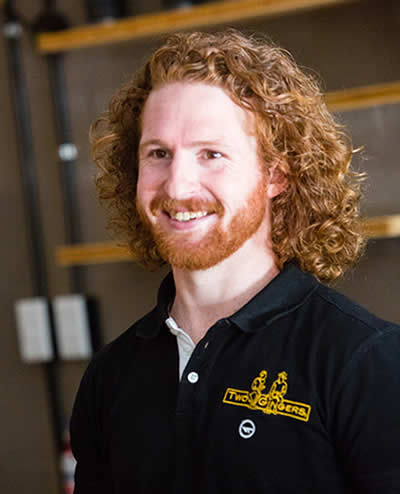 Crafting anything of value requires hard work, dedication and understanding. Before we could craft our gin, we needed to craft our distillery. This is why each member of the Two Gingers team was involved in designing, building, and installing all the machinery required to create a remarkable gin.

So when you step into the Gember Distillery, you’ll find yourself in a space that was designed to deliver not only a unique product, but also an unforgettable experience. 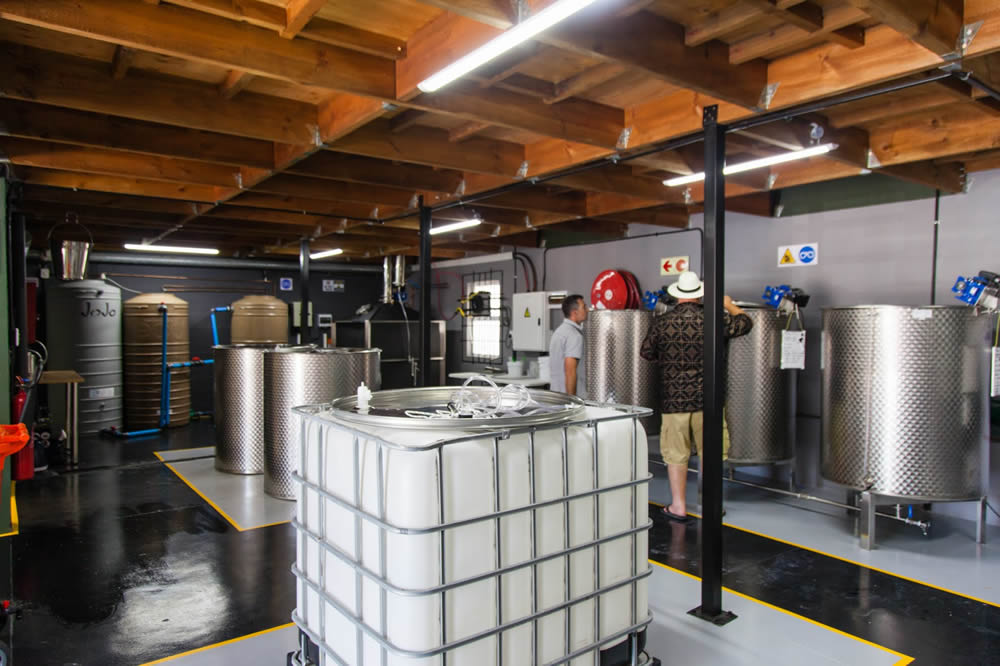 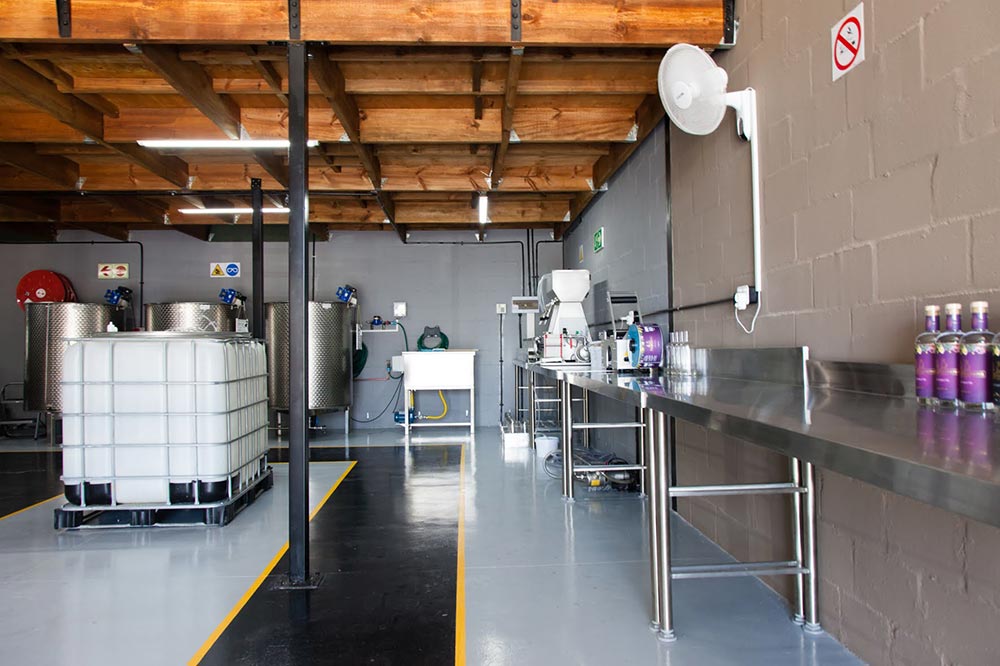 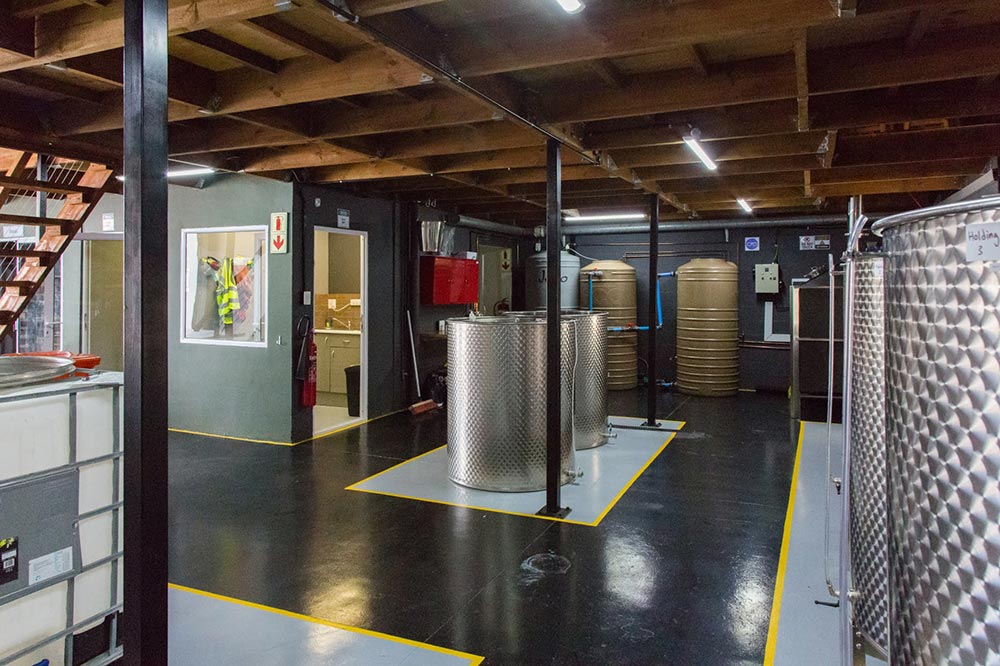 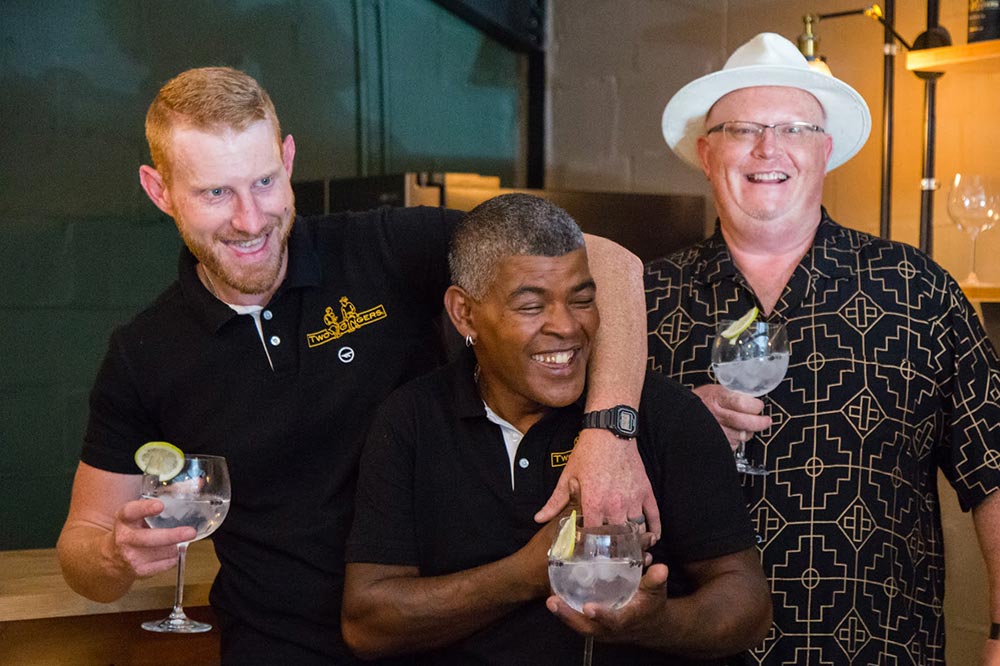 Book Now
We use cookies on our website to give you the best experience by remembering your preferences and repeat visits. By clicking “Accept”, you consent to the use of ALL cookies. You may also visit "Cookie Settings" to provide a controlled consent.
Cookie SettingsAccept All
Manage consent

This website uses cookies to improve your experience while you navigate through the website. Out of these, the cookies that are categorized as necessary are stored on your browser as they are essential for the working of basic functionalities of the website. We also use third-party cookies that help us analyze and understand how you use this website. These cookies will be stored in your browser only with your consent. You also have the option to opt-out of these cookies. But opting out of some of these cookies may affect your browsing experience.
Necessary Always Enabled
Necessary cookies are absolutely essential for the website to function properly. These cookies ensure basic functionalities and security features of the website, anonymously.
Functional
Functional cookies help to perform certain functionalities like sharing the content of the website on social media platforms, collect feedbacks, and other third-party features.
Performance
Performance cookies are used to understand and analyze the key performance indexes of the website which helps in delivering a better user experience for the visitors.
Analytics
Analytical cookies are used to understand how visitors interact with the website. These cookies help provide information on metrics the number of visitors, bounce rate, traffic source, etc.
Others
Other uncategorized cookies are those that are being analyzed and have not been classified into a category as yet.
SAVE & ACCEPT